Soooo, this weeks challenge topic is already out..quite different from last week, when everybody was feeling rather “blue” considering the topic was released quite late.

For this week I considered posting some images of the hands on some amazing clocks from switzerland, but decided to post about something that dos not exactly meet the hands criteria, but I suppose could be considered very similar 🙂

I was driving home one evening, and on approching the Grand Parade, a large Public Square in the City Centre, I noticed something quite large floating aboove the square. naturally I was curious and went to have a closer look.

It turned out to be a promotional bright orange hot air baloon in the shape of a dog called Oscar, for Pedigree dog food “the worldwooftour”, that was tied to the ground with cables, every now and then it came down loaded on a few more people and went back up only to be held back by the cables once more. It was absolutely enormous in size, 30m long and 30m high, and while standing undre it, the perspective made it look like it dwarfed the neighbouring city buildings. The dogs paws too, were absolutely huge, so i’ve decided, that although not eaxctly hands, these huge paws will be my submission for this weeks challenge.

So todays images are from the shots I took there, some to emphasise the huge paws and others to demonstrate the scale of the dog…………….the journey continues…………… 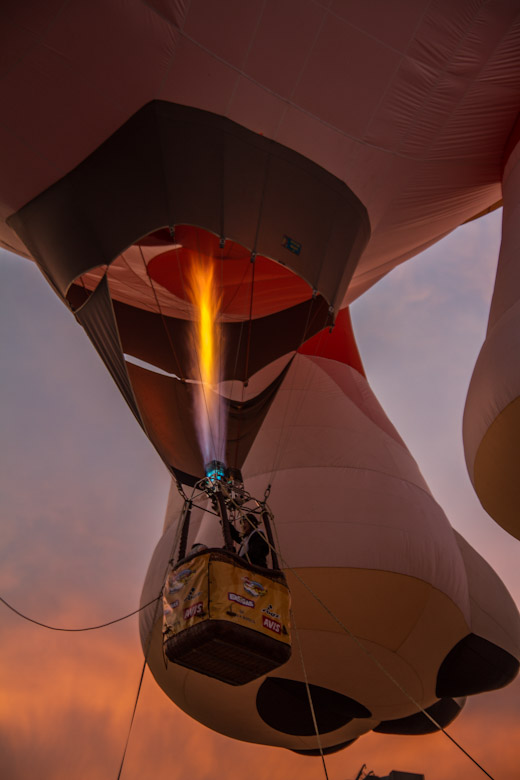 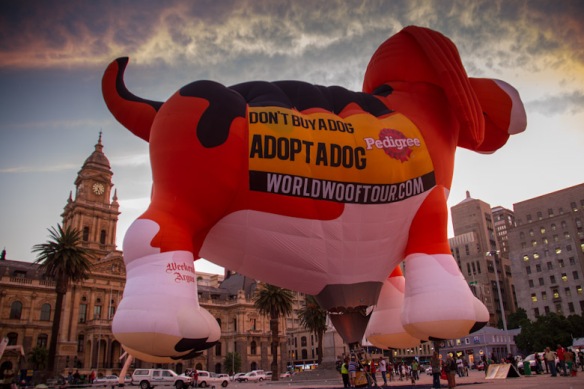 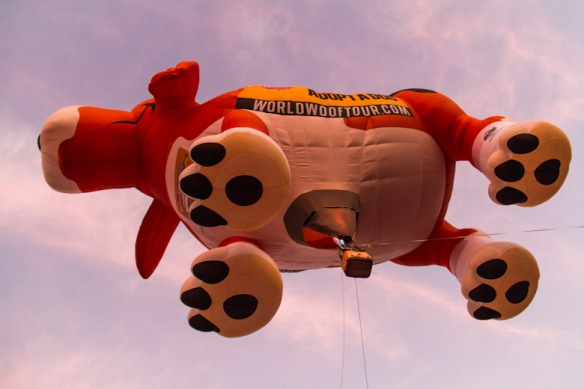 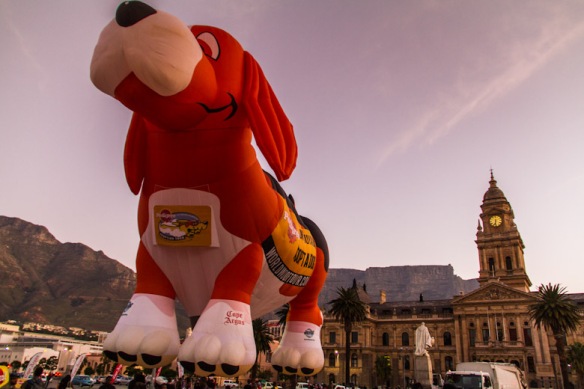 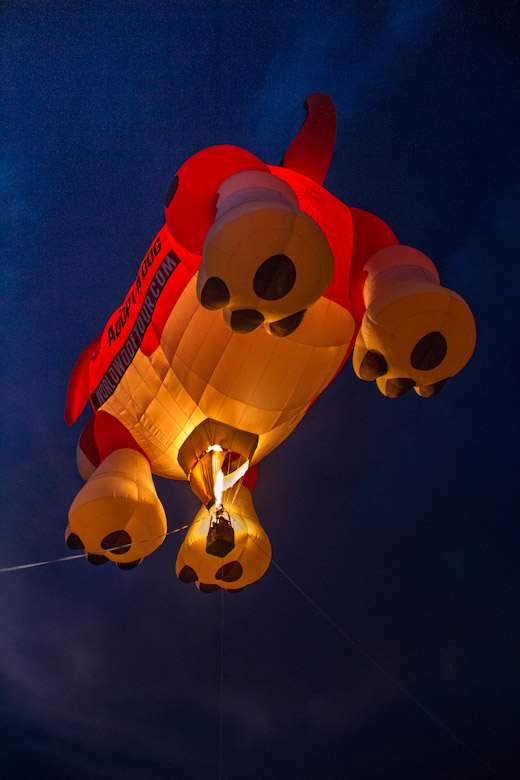