Alpujarra is a historic natural region on the Southern slopes of the Sierra Nevada Mountain range in Andalucia, Spain, situated east of the famous city of Granada. The Sierra Nevada range stretches about 80km from West to East, and includes two of the highest mountains in Southern Spain, exceeding 3400m in height.

On a visit there in mid winter a few years ago, I was expecting snow covered slopes, blending in with the characterful white villages of the region. On the contrary, there was only snow on the highest peaks, with green to yellowing landscape everywhere, which appeared very much off-season weather to me.

Off-Season is the prompt on the weekly photo challenge this week and images of the region during this time are my response to the prompt……….. 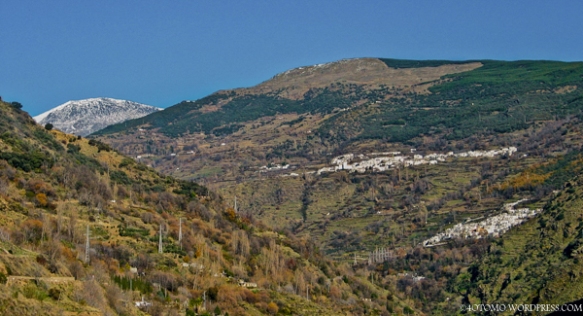 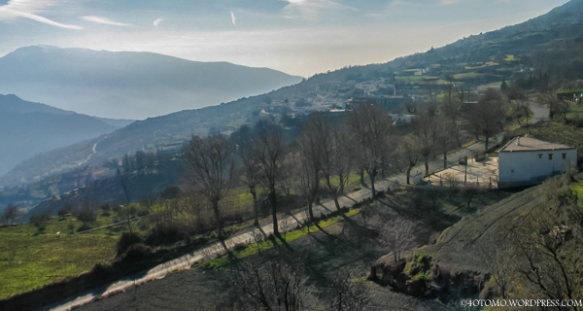 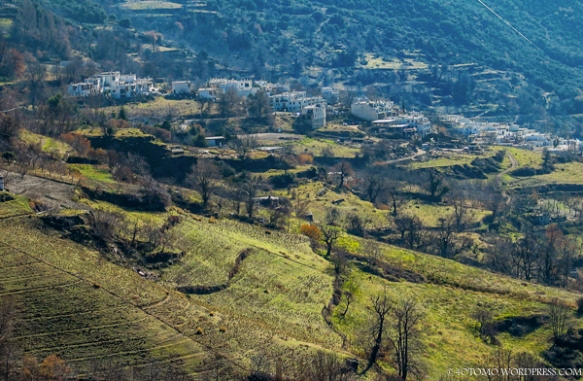 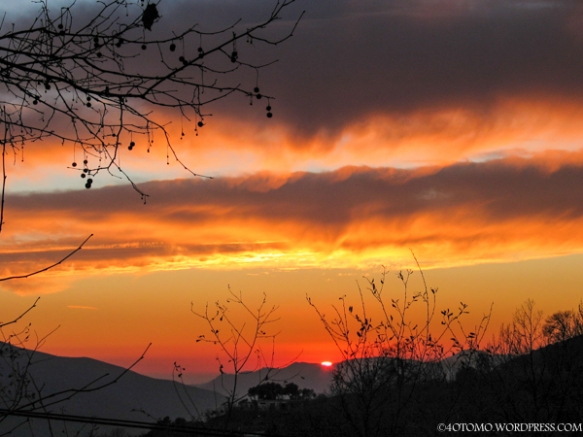 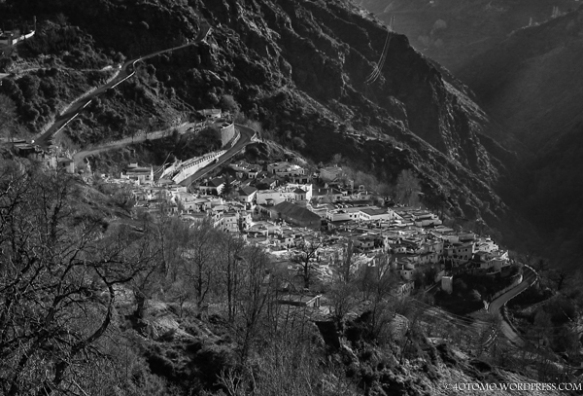 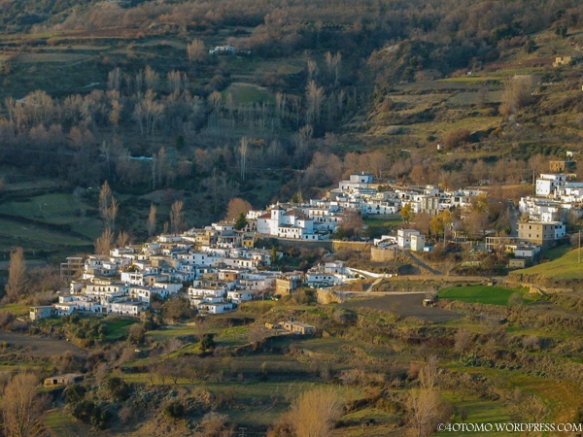 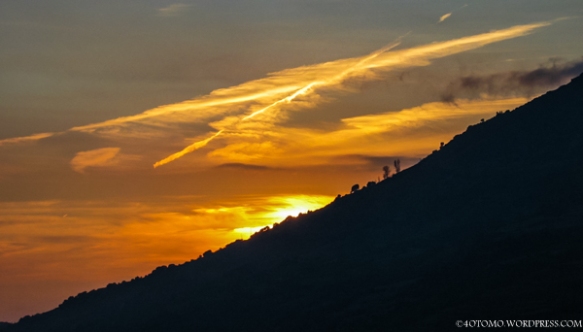