When I saw Todays photo challenge topic, I wondered if most submissions would be about human friendship. So that got me thinking about my own submisin this week, and immediately though about some images I recently took of sheep on a farm a short drive away from Cape Town.

It was early morning and I was out in the misty surroundings taking some images of the golden glow at that time. As the sun emerged from the horizon, the scene in front of me became clearer.There was a pen full of sheep who were grazing in the grass. At some point they just all raised their heads, and started looking at me, my guess is they were probably saying to one another “whats he looking at” :-). As they moved around they got into what seemed like very orderly “groups” like a bunch of friends discussiing something they’d seen. and just continued looking at me.

I wonder if they found my behaviour of pointing my camera at them as intruiging as I found their “friendship” grouping behaviour……………………..the journey continues………….. 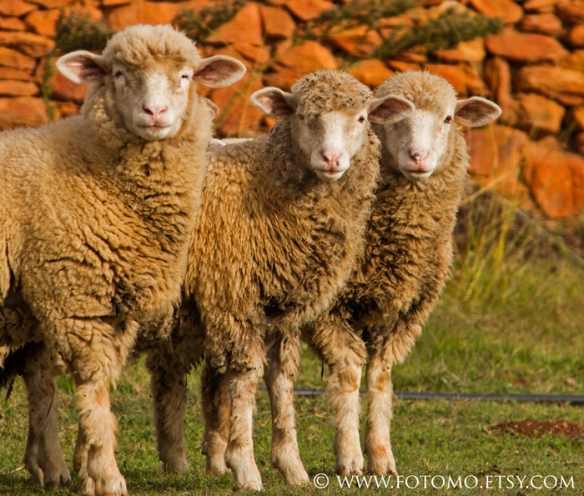