Yesterdays weekly photo challenge – Up, was great, because it provided opportunities for numerous interpretations. My post was from Norway showing some paragliders over the City of Bergen. Today, I wanted to post a second, so I wanted to stay in the same region, though in Sweden, so in Scandinavia, rather than in Norway.
While travelling into Stockholm on the bus one day I noticed a fairly new residential area on the outskirts of the City. The bus travelling to and from the place I was staying, went close by this area, so getting there was not too much hassle.
I got there one day shortly before sunset, and was walking through the streets of the area, when I heard an unusual sound, I looked up and spotted the hot air baloon. Originally, I thought it was only a single baloon, but when I reached a square that opened onto a lake, I noticed that there were quite a few just floating away way up there. It’s the kind of thing that just strikes up the jukebox in your head, this time tune was “up, up and away in my beautiful baloon” :-), which gives it the perfect context for my second post.
The journey continues……………

Todays images are of those baloons, up in the air floating over the City. 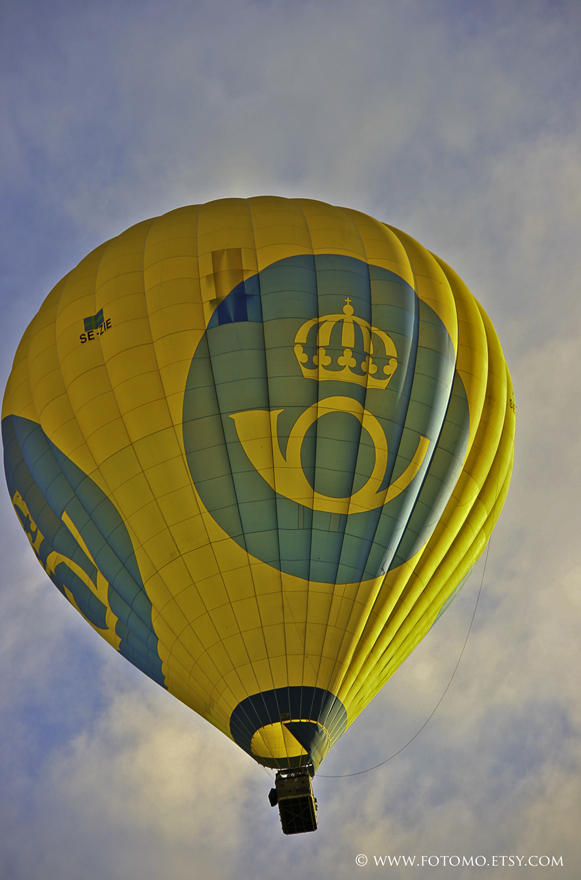