Yesterdays blog was about waves meeting rocks, with some images of experiments I’ve been trying to capture a wave crashing on a rock at the right moment, or even slowing the shutter down enough to capture the implied movement of the water, that hazy misty appearance that comes with slower exposures.

Todays post is similar in that the images are also about another experiment, that of trying to capture almost that spotlight effect that you get on an overcast day when the sun momentarily punches through the cloud.

I was driving along the road from Hout Bay, a little fishing village on the other side of the mountain, along the coastal road that straddles it. It starts of quite high above the coastline and winds its way down along the contours, a very scenic drive. So on this day, as I reached the crest of the hill I noticed how  the sun was actually casting a beam onto the water’s surface. Of course by now I’ve learnt to always take the camera with me, so I found a suitable vantage point to take some shots. It wasnt long before Nelson the inquisitive seagull perched himself on a rock beside me, to come and oversee proceedings. :-). He kept squealing as though he was quite annoyed, perhaps a photographer in his previous life:-), dispensing criticism about my chosen composition or something:-):-).  Well, I named him Nelson, after the song “and the seagulls name was Nelson”, bet you, you just heard the tune play in your head :-):-).  Oops! better be politically correct here, I’m not sure if the bird was male or female?? Anyway, you get the idea!!

The light was almost surreal, with a very monochromatic look about it, which you’ll notice in the picture. It looked like it was raining in the distance, and the storm clouds were definitely gathering overhead. I had to stop shooting when it started raining, but I still manged to get some shots………..the journey continues………………………………

Todays images are of this amazing moment and my friend Nelson 🙂 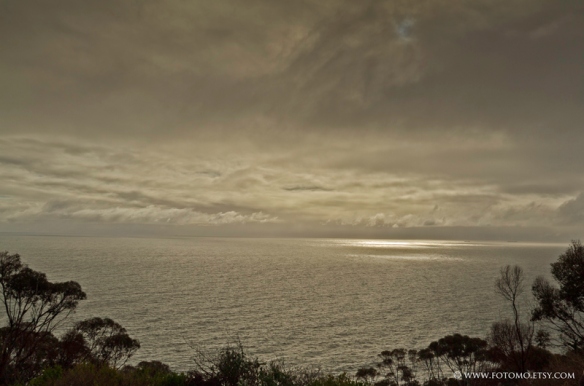 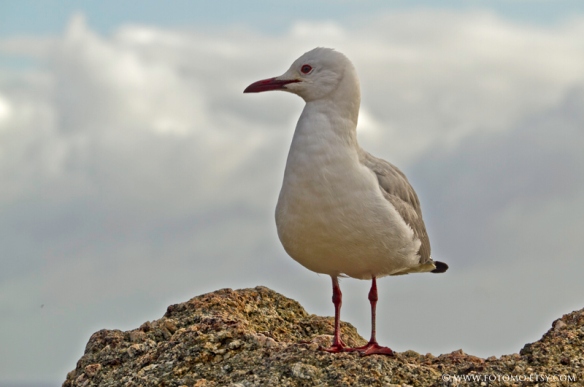 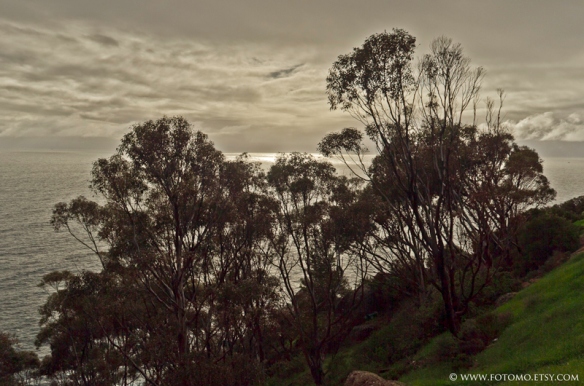